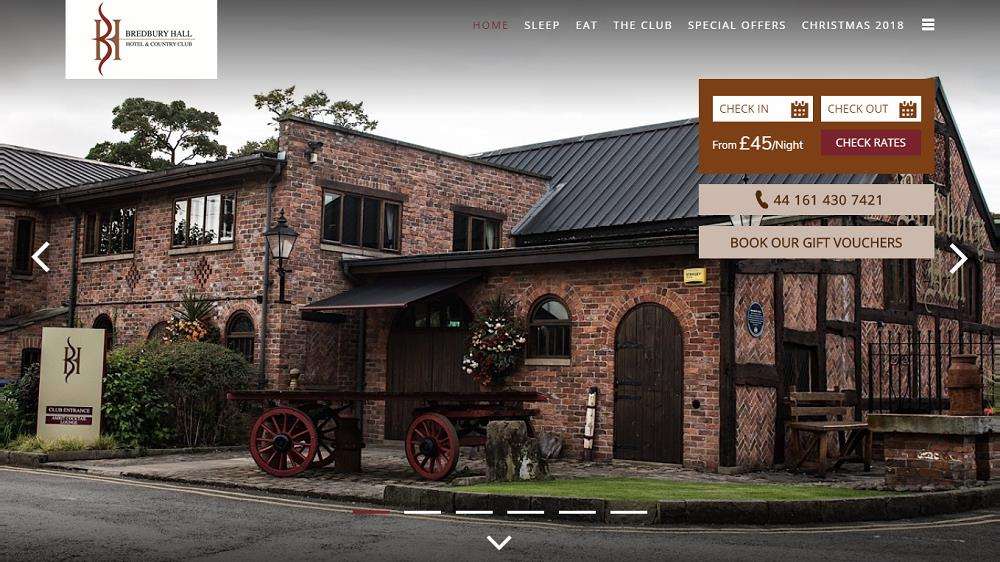 After achieving poor results with the PPC management companies they had hired in the past the Bredbury Hall Hotel contacted us to see how we could help them turn things around. In November 2016 we began taking over their pay-per-click campaigns and started to work our magic. Only three months later we were able to more than double the amount of bookings they were receiving. By May 2017 we were able too take their bookings to almost full capacity, while using less than half of the budget they had previously allocated to PPC. After finding the perfect balance, they have overall achieved an average booking rate increase of 201.3% while reducing their overall marketing costs by an impressive 52.6%.